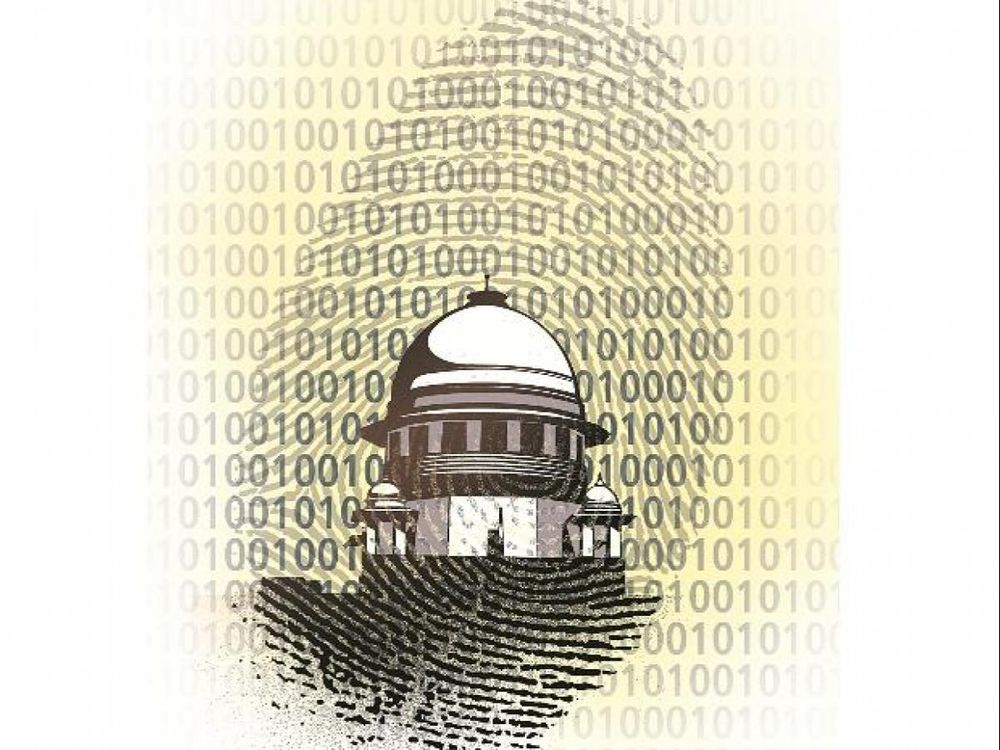 The term ‘Privacy’ has a multifaced connotation and is much complex a problem to be reduced to a single essence. Privacy is the right to be let alone, the right to be free from unwarranted public intervention.[1]The concept of privacy was inextricably linked with that of house or property sanctity in the late nineteenth and early twentieth centuries.[2]The Right to Privacy has received considerable attention recently, since it is being considered as an important component of the fundamental right of 'right to life and personal liberty' under Article 21 of the Constitution, together with the freedoms granted by Part III. There has almost been an evolution of the subject as a result of various landmark decisions made over time by the Indian Judiciary. However, since fundamental rights are not absolute in nature[3], it is necessary to understand that the infringement of Right to Privacy is justified by a compelling state interest. [4]Any topic of public concern that affects the general public necessitates the state actors to use their reasoning minds by applying reasonable limitations to safeguard and give effect to a compelling state interest such as National Security.

Evolution from the International Perspective: In 1948, the drafters of the Universal Declaration of Human Rights (UDHR), were influenced by the US Bill of Rights[5], formally recognised the idea of privacy for the first time.[6]The UDHR was seamlessly blended and was adopted as a part of the ECPHR [7], & the ICCPR[8] to recognize varied notions of privacy.

Constituent Assembly Debate: The Constitution of India makes no mention of privacy. While drafting the Constitution, there was an urge by a group of members from the Sub-Committee on Fundamental Rights who advocated for the right to privacy to be a fundamental right.  These recommendations were met with vehement resistance from BN Rau and Alladi Krishnaswamy Ayyar showing concern for interference of the right to privacy with investigative powers of the police authorities & granting the right to privacy and secrecy in correspondence would be disastrous.[9]

Judicial Interpretation: The matter of right to privacy for the very first time came up before the SC in the case of MP Sharma v. Satish Chandra[10], where a petition was filed regarding some seizure of complex of Dalmia mills. The 8-judge bench ruled that Right to Privacy is not a constitutional right but is a statutory right. In Kharak Singh v. State of UP[11], the 6-judge bench rejected to recognise the concept of privacy as a fundamental right and reiterated its previous stand. The black judgement of ADM Jabalpur v. Shivkant Shukla [12](overruled in Puttaswamy case) was passed curtailing the right to liberty of individuals during the emergency thereby declining to enforce Fundamental Rights. In Suresh Kumar Koushal v. Naz Foundation[13], wherein the SC re-criminalized homosexuality thereby stating that Sec.377 does not infringe on Article 21's right to privacy and dignity, and the right to privacy does not include the right to commit any of the offences listed in Section 377 or any other section.

Despite several cases [14]challenging the failure to recognise the fundamental right to privacy, in the landmark case of KS Puttaswamy v. UOI[15], the historic 9-judge bench of the SC gave the most liberal and broad interpretation of the Right to Privacy in view of the increasing use of the Golden Rule of Interpretation adopted by the judiciary as a fundamental right protected by Article 21 of the Constitution. A legislation that infringes on privacy must pass the four-pronged litmus test as pointed out by S.K Kaur J-

The information age ushered in an era of easy access to information via the internet, bringing people closer together but also strengthening the need for privacy protection. The BN Krishna Committee Report in 2018 recommended that the personal data be processed only for "clear, specified, and legitimate" objectives.[17]As quoted by Clive Humby, “Data is the new Oil”[18], as per as the New Personal Data Protection Bill, 2019 is concerned which is still before the joint standing committee for major changes, the PDP Bill, 2019, does not include a "public interest test." Nonetheless, the PDP Bill sections 12, 36, and 91 define the conditions and specify the exclusions and reasons under which some personal data can be handled without approval by the Central Government which is currently under the committee for necessary changes against arbitrary reasons.[19]

History provides testimony to how surveillance have existed since time immoral wherein the ruling kingdom keeps vigilance over every movement of its subjects and defend themselves against foreign terror attacks. The ability of a state to provide for the protection and defence of its citizens has been defined as National Security.[20]

Surveillance of the Internet is a typical approach chosen by most governments in the interest of national security today. The NETRA, NAT-GRID, and CMS have been in the news constantly because of its monitoring aspect infringing on individuals' privacy. The NETRA is a centralised software developed by the CAIR, a Defence Research and Development Organisation (DRDO), that captures data from the Internet traffic, analyse and alert the concerned agencies in case it identifies a potential security threat to India. The NAT-GRID is a counter-terrorism intelligence master database that examines, and analyses data received from various intelligence and law enforcement organisations to aid in the tracking of suspected terrorists and the prevention of terrorist acts. Furthermore, the CMS, is a "centralised system to monitor communications on mobile phones, landlines, and the internet through which the government will have centralised access to all communications metadata and content traversing through all telecom networks in India," allowing it to maintain a secure state[21].

The Delhi High Court is currently hearing a PIL filed by Prashant Bhushan on behalf of the CPIL challenging the 360-degree surveillance systems as infringing on citizens' right to privacy. The three technologies, according to Bhushan, form a net of 360-degree surveillance on Indians, allowing the Central and State Law Enforcement Agencies to intercept and monitor all telecommunications in bulk, infringing on people's fundamental right to privacy stating that it runs in violation of the concept of proportionality. The Centre defended the surveillance systems, stating that "grave threats to the country from terrorism, radicalization, cybercrime, drug cartels, and other sources cannot be overstated or ignored," and that it was therefore critical to have a robust mechanism "for the rapid collection of actionable intelligence."

The risk of our data being abused and misused by the government surveillance system and law enforcement agencies, which operate and monitor our private information in near real-time, leaving us exposed in the lack of any publicly publicised safeguards against such state abuses.

[3] Raviprakash. M, Judicial Interpretation in Right to Life and Personal Liberty Under Article 21 of Indian, Constitution,Legal.Services.India,.(Can.be.accessed.athttp://www.legalservicesindia.com/law/article/1105/10/Judicial-Interpretation-in-Right-to-Life-and-Personal-Liberty-Under-Article-21-of-Indian-Constitution ).

[4] Nishith Desai Associates, Supreme Court Holds That The Right To Privacy Is A Fundamental Right Guaranteed Under The Constitution Of India, Mondaq,( https://www.mondaq.com/india/privacy-protection/629084/supreme-court-holds-that-the-right-to-privacy-is-a-fundamental-right-guaranteed-under-the-constitution-of-india).

[7] Article 8, European Convention for the Protection of Human Rights and Fundamental Freedoms, 1950.