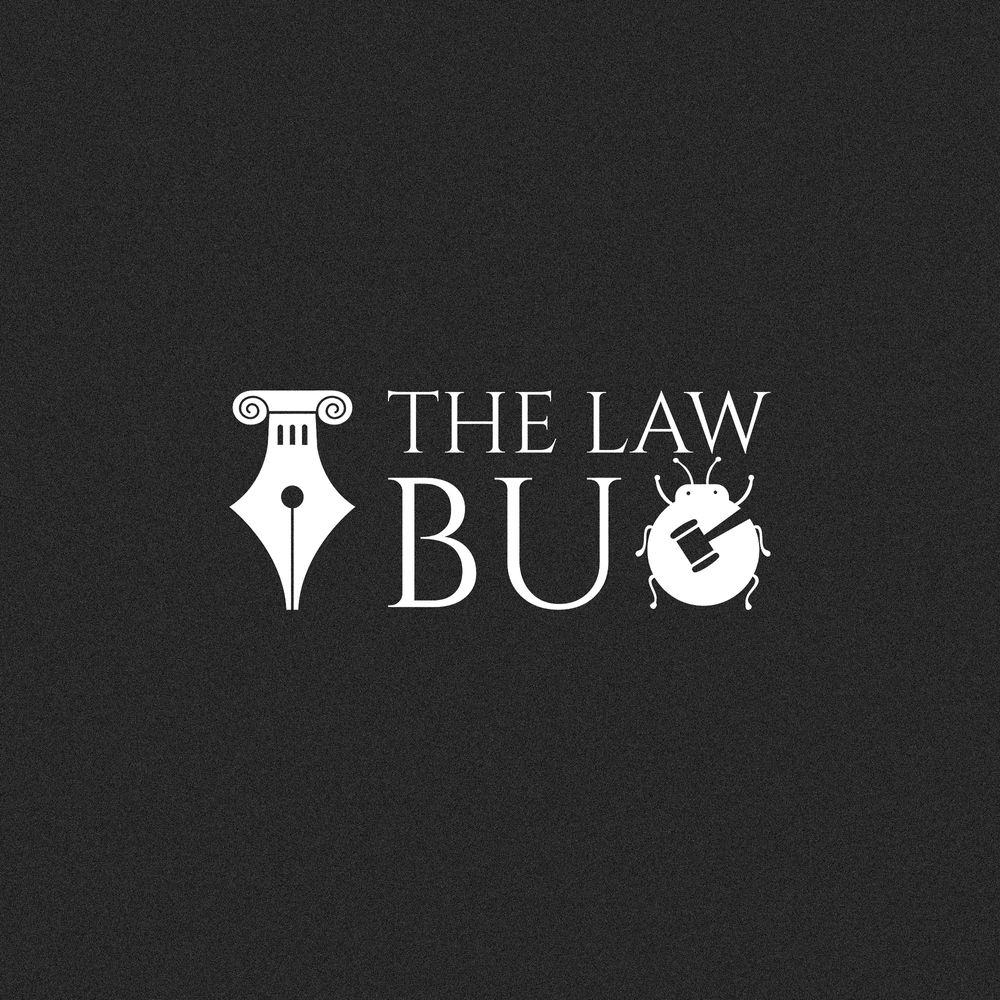 In the case of Employees State Insurance Corporation v. UOI & Ors, the Apex Court ruled that in the event of a contradiction between a statement in an advertisement and service regulations, the latter shall prevail. The Court went on to say that an incorrect advertisement does not constitute a right in favor of applicants who act on it.

The circumstances of the case concern a writ petition filed in the Karnataka High Court against an order of the Central Administrative Tribunal, Bengaluru, holding that the ESIC regulations 2015 were not relevant in the adjudication of the matter at hand. The case in question concerned procedures brought before the Central Administrative Tribunal in Bengaluru by respondents in the current case who had worked as Assistant Professors at ESIC Model Hospital in Bengaluru between 7 February 2012 and 26 June 2014. Their claim was that a scheme released by the Central Government on October 29, 2008, stated that an Assistant Professor would be promoted to Associate Professor after two years of service as an Assistant Professor. As a result, after two years of service, the respondents applied to CAT, Bengaluru, for such a promotion in February 2017. The CAT in Bengaluru ruled that ESIC norms did not apply in this case and ordered the appellant (ESIC) to consider the respondents for promotion under the DACP programme. The appellants then filed a writ case in the High Court of Karnataka, which dismissed the writ appeal as well, ruling that because the ESIC Recruitment Regulations 2015 went into force after the respondents were hired, they would be entitled to the advantage of promotion under the DACP programme. The Karnataka High Court further decided that the DACP programme had statutory force under Section 17 of the ESI Act and that the ESIC Recruitment Regulations, 2015 had deviated from the DACP scheme without the agreement of the Central Government.

The Court held that the ESIC Recruitment Regulations 2008 and 2015 have statutory effect under Section 97(3) of the ESI Act, and hence, as settled law, the regulations framed by a statutory authority shall supersede the plan because there can be no estoppel against regulations with statutory backing. After citing decisions in Malik Mazhar Sultan v. UP Public Service Commission, the Supreme Court went on to say that "an erroneous advertisement would not constitute a privilege in favour of applicants who act on such representation." In response to the respondents' claim that the advertising suggested the DACP Scheme's applicability even before the 2015 regulations went into force, the Court ruled that "a subsequent revision to recruiting regulations would overrule the requirements set in the advertisement."

Cricket Match-fixing is not a form of cheating under section 420, IPC: Karnataka High Court

In the case of Abar Kazi v. the State of Karnataka, a Single judge bench of the Karnataka High Court ruled that cricket match-fixing is not a form of cheating, and so the suspected offenders cannot be charged under Section 420 of the Indian Penal Code.

According to Section 420 of the Indian Penal Code, whoever cheats and thus dishonestly induces a person deceived to deliver any property to any person, or to make, alter, or destroy the whole or any part of valuable security, or anything signed or sealed and capable of being converted into a valuable security, is liable to a term of imprisonment of up to seven years, as well as a fine. To invoke the provisions of Section 420 IPC, the prosecution must show not only that the accused has defrauded someone, but also that he has dishonestly influenced the person who has been defrauded to give property. Thus, there are three elements to this crime: (i) the deceit of any person, (ii) the fraudulently or dishonestly enticing that person to surrender any property to any person, and (iii) the accused's mens rea at the moment of the inducement. It goes without saying that fraudulent and dishonest intent must have existed from the beginning when the promise or representation was made in order to be considered cheating.

The Court highlighted that "The necessary factors to invoking offence under section 420 IPC are deception, dishonest solicitation of a person to deliver any property or to alter or destroy the whole or any portion of a valuable security".  It went on to say, "Money is, of course, property, but the claim that they (viewers) are compelled to purchase tickets cannot be accepted. They may have the impression that they will witness a fair game, but they purchase the tickets voluntarily. As a result, the possibility of an enticement to purchase a ticket can be ruled out ".