FACTS OF THE CASE

ARGUMENTS ON BEHALF OF PETITIONER

ARGUMENTS ON BEHALF OF RESPONDENT

The Hon’ble High Court of Calcutta held that the West Bengal Victim Compensation Scheme, 2017 was formulated to provide urgent and immediate attention to victims of violent crimes, particularly women, as well as physical and mental rehabilitation in consonance to Sec.357A. The Court held that such rehabilitation would not be contingent on the speed with which the investigation or trial proceeded, and that denial of the compensation would continue to deprive the victim of her constitutional right guaranteed under Article 21 of the Constitution of India. Further, the Court went on to state that denying compensation to the victim would be a kind of callous inhumanity, which is against to the purpose of Sec.357A of the Criminal Procedure Code, 1973 and the West Bengal Victim Compensation Scheme, 20017 and ordered the State Legal Services Authority (SLSA) to assess the compensation payable and hand over the same to the petitioner within a period of 10 days from the date of the communication of the court order.

Human Trafficking is a criminal offence recognized under Sec.370 of the Indian Penal Code, 1860. A person committing the offence of trafficking is punishable with rigorous imprisonment for a term not less than 7 years which might extend to 10 years and fine. The sexually assaulted sex trafficking victims endure irreversible psychological damage and mental trauma which they have to continuously battle against the social stigma surrounding the society. The case analyzed substantially highlights how significant is the victim's compensation is for the rehabilitation purpose for a victim. Merely denying or depriving the victim from seeking compensation on grounds of the accused not being identified or trial been not commenced is a sheer violation of the victim’s right to seek compensation which was fundamentally the primary objective behind the insertion of Sec.357A as a result of the 154thLaw Commission Report through the amendment act of 2009 that led to the state governments to formulate policy for victim compensation.

In Ashwini Gupta v. Govt. of India, the Delhi HC stated that merely punishing the accused cannot restore the dignity and solace of the victim’s family, compensation provided under Sec.357 would be an effective remedy. [2]In Karan v. NCT of Delhi, the Delhi HC reiterated that it is a mandatory duty cast upon the Courts to apply its reasonable mind when it comes to the questioning of victim compensation under Sec.357 of CrPc. [3] The Supreme Court in the Nipun Saxena case found it appropriate for the National Legal Services Authority to set up a committee to prepare model rules for victim compensation and acid attacks[4].

In 2011, India ratified the United Nations Convention Against Transnational Organized Crimes of 2000, as well as its Protocol to Prevent, Suppress, and Punish Person Trafficking[5]. The Ministry of Women and Child Development established a committee to study the viability of comprehensive legislation on trafficking in 2015, in response to the Supreme Court’s decision in Prajwala vs. Union of India. [6]In 2018, the Trafficking of Persons (Prevention, Protection, and Rehabilitation) Bill, 2018 was introduced in Lok Sabha by Ms. Maneka Gandhi, which addresses the prevention, rescue, and rehabilitation of people who have been trafficked. Although it was passed in Lok Sabha, the same never were tabulated before the Rajya Sabha. In 2021, a new Anti-trafficking Bill, 2021 draft was released by the Ministry of Women and Child Development which broadens and widens the objective of the 2018 Bill but the same wait for its new dawn.

Sec.357A was added to the Code to address the lacuna in Sec.357 by focusing upon the objective of rehabilitating the victims of grave nature. This provision was added with the intention that the amount imposed should be adequately effective to meet the physical and mental rehabilitation of the victim. Considering how important it is for the victims to be provided with adequate victim compensation, following are the two suggestions that I would recommend for the government to look into:

1. The Central Government should in consensus with the State Government formulate a uniform victim compensation scheme policy since many state schemes fail to provide adequate compensation to meet the ultimate objective of Sec357A.

2. The Anti-trafficking Bill, 2021 should be effectively enacted and put in force. 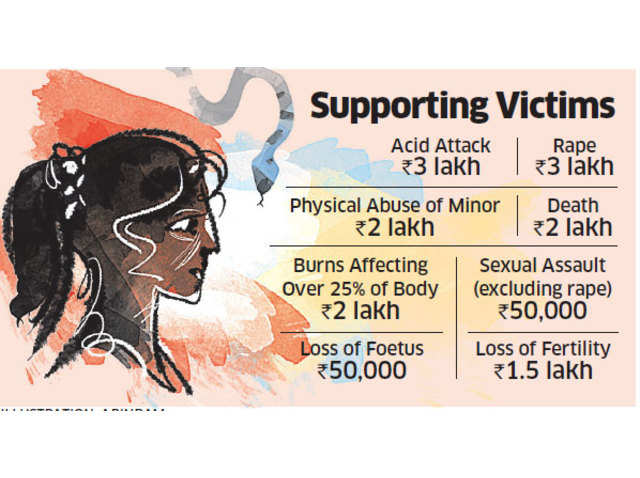 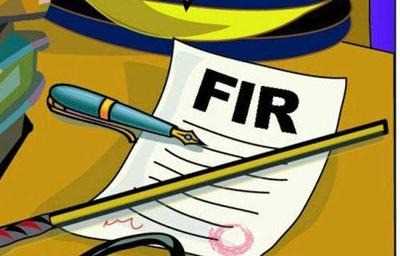 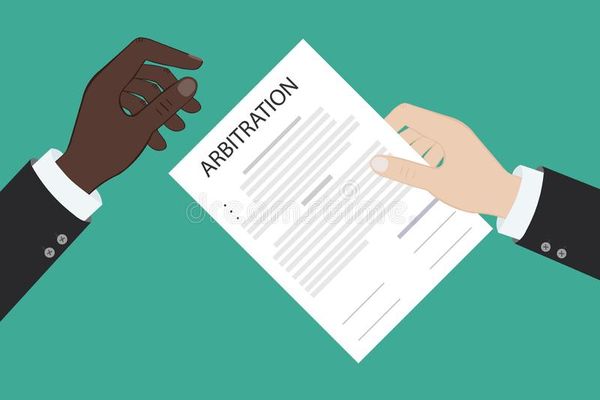