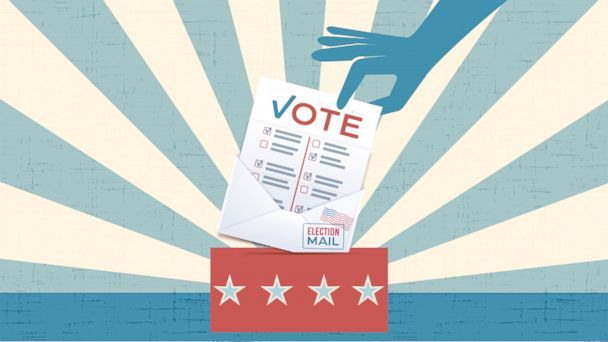 India is a democratic nation. The preamble to our Constitution itself declares to constitute India into a Sovereign, Socialist, Secular, Democratic, and Republic country. The term ‘democratic’ indicates that the Constitution has established a form of government, which acquires its authority from the will of the people through the practice of adult franchise. Elections are the most vital and integral part of politics in a democratic system of governance. Article 324 of the Indian Constitution has vested the Election Commission of India, the superintendence, direction, and control of the entire process for the conduct of elections in India. In People’s Union for Civil v. Union of India & Anr, the Supreme Court stated firmly that democracy is a part of the basic structure of our Constitution and rule of law and free and fair elections are basic features of democracy. Also, in the case of Kanhaiya Lal Omar v. R.K. Trivedi (1985 4 SCC 628), the Apex Court stated that the expression ‘election’ under Article 324 of the Constitution is used in a wide sense to include the entire process of election which consists of several stages.

Electoral reforms are an indispensable part of free and fair elections in India. Elections are an essential part of a democratic setup like India wherein the people elect their representatives for Lok Sabha who represent their interests and concerns. Electoral reforms relates to the changes that are made in the electoral system to seek quality improvements in which the voters are in a position to choose their representatives effectively. Following are some of the reforms that are necessary for elections in India –