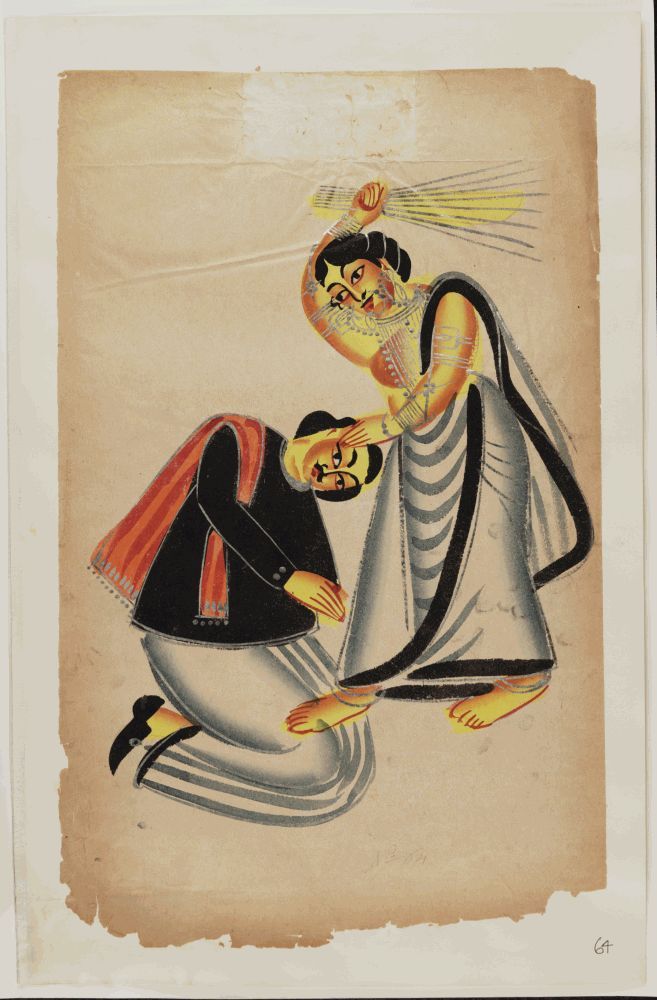 The argument that the Act is ultra vires the Constitution of India because it accords protection only to women and not to men is, therefore, wholly devoid of any merit. We do not rule out the possibility of a man becoming the victim of domestic violence, but such cases would be few and far between, thus not requiring or justifying the protection of Parliament.

The topic of Domestic Violence in India is often very much a hotly debated matter. Sex selective abortions of female foetuses and female infanticide are widely practiced to ensure that only male child are born. In societies with such high and rigid gender norms and dominance, women are subjected to brutality in many parts of this nation. The prevalence of domestic violence is gravely hurtful as this is no more restricted to the rural set-up but has touched upon the doorsteps of the urban middle class family as well. Against the backdrop of such a biased and discriminating society, there are wide variety of laws that are enacted for women with a wide range of remedies and protections from domestic violence.

The Protection of Women from Domestic Violence Act was enacted as a law in 2005, which provides female victims of domestic violence legal recourse, both civil and criminal. It allows the women to seek injunction and protective order along with criminal provisions for imprisonment and fines. The need for this act arose because of the ineffectiveness and misuse of existing laws to curb violence against women. However, this act has been criticized for encouraging false complaints that has led to the victimization of many male partner and their relatives, which, neglects the very crux of establishment of this legislation, and abuses that are inflicted on the husband in a wedlock. Although, it will be wrong to say this that the act is misused in the majority of the cases, however, with the growing number of false cases of rape acquisitions, molestation charges arising before the courts, there is a high probability and evidence that this legislation is misused by malice women for their own benefit.

The definitions under the domestic act is indeed subjected to opposition as they believe that such capacious or vague definitions in the act provides a strong footing for malice women in a domestic setup to misuse the very crux or objective of the Act. Opponents and the critics are of the opinion that this act violates a man’s right to equality citing the fact that the legislation is one-centric in nature allowing no men subjected to domestic violence to take recourse of this act. The PWDVA defines domestic violence broadly, and includes "insults" and "ridicule" under the definition of "verbal and emotional abuse," without defining those terms.' Opponents of the law claim that such capacious definitions invite women to report mere domestic squabbles as domestic violence under the PWDVA. The PWDVA did not provide a useful definition of "respondent." Section 2(q) merely states that "respondent" means "adult male person," suggesting that women do not fall within its ambit. It is certainly a vague definition to of a respondent and many courts have tried to address this concern however, it has failed to include any effective alteration. The constitutionality of the act was first challenged before the Delhi High Court in Aruna Parmod Shah v. Union of India, on the ground that it is unconstitutionally gender-specific. However, the Court upheld the Act, stating-

“the argument that the Act is ultra vires the Constitution of India because it accords protection only to women and not to men is, therefore, wholly devoid of any merit. We do not rule out the possibility of a man becoming the victim of domestic violence, but such cases would be few and far between, thus not requiring or justifying the protection of Parliament”.

Section 18 of the act empowers the magistrates to issue prohibitary orders upon prima facie satisfaction that domestic violence has taken place or is likely to take place. The magistrate may issue an injunction against the male perpetrator prohibiting him from entering any place that may be frequented by the aggrieved person or from operating a bank account enjoyed by both the parties, even if solely the respondent held that account. Thus, the magistrate may deprive the male respondent of access to his own house and bank account under this section thereby misusing this legislation.

In the concluding remarks, we find that the creation of a new class of victims is an unintentional and unfortunate consequence of domestic violence laws in India, which troublingly are misused upon the male partners. The legislation has no safeguards for the wrongly accused male partners charged under this legislation. It is no doubt that the perpetrators of the domestic violence need to be aptly punished and dealt with, but at the same time, protection could be withered for real victims for any reason whatsoever, least of all their gender. The act was enacted with a view to provide relief to woman who have been made victims of violence within the domestic walls of the house. The Act is so biased that even for small trivial reasons, it can be misused in the hands of a malicious wife. However, due to uncertainty behind reports of false complaints, there is no concrete data on false complaints. The failure of police officers to effectively investigate and report domestic violence has led to such abuse of this legislation in the hands of the malice women. The act has no safeguards to protect the male partners who become the victim of false complaints. Few of the suggestions that can be taken into account :

1.     It is essential that the Government collect accurate data pertaining to the misuse of current domestic violence laws. This data collection should incorporate a range of issues, including false complaints, police failures to investigate, and extortion by both the police and complainants. If such data is collected, it will help the government to design effective legislation to combat domestic violence.