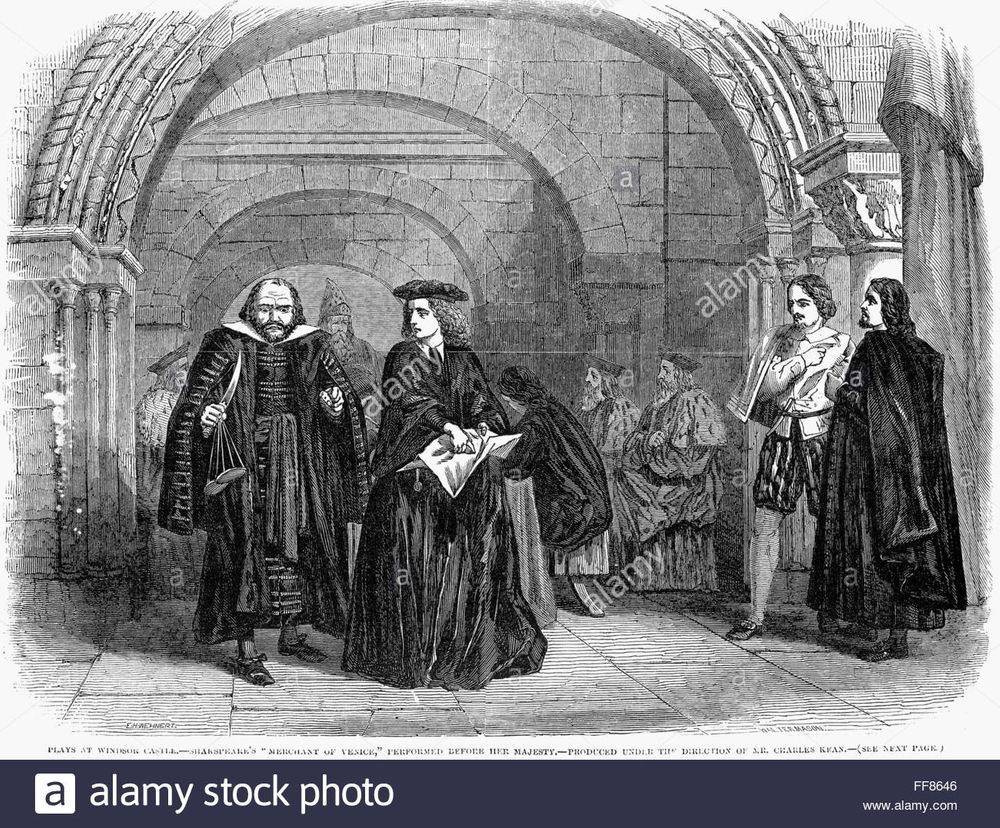 Law and Literature are two different sets which studies the dynamic human society and its varied alterations . The study of Law and Literature has attracted a lot of researchers across the world in understanding the depth of relevance behind these two vast matters in the recent years. Even though Law and Literature are two different areas , both are the creations of human and studies the human relationships  in different perspectives. Just as the law has fascinated writers over centuries, many writers have also themselves been lawyers, or at least trained in the law, including some of the best-known names such as Sir Walter Scott, Dostoevsky, Tolstoy and Kafka who are noteworthy. “The Trial,” from Franz Kafka,  proves their amusing segments and their importance in the integration of Law and Literature.

The Law and Literature Movement

The Law and Literature Movement focuses on the versatile connection between law and literature. This movement was launched in 1970s which later developed itself in a proper school.  The proponents of the law-in-literature theory, such as Richard Weisberg and Robert Weisberg, believe that literary works, especially narratives centered on a legal conflict, will offer lawyers and judges insight into the "nature of law" that would otherwise go missing in the traditionally strict study of legal rhetoric.

"The Legal Imagination" written in 1973 by James Byond White helps its readers to understand  the language of law through the prism of literature. Richard Posner's "Law and Literature - Misunderstood relationship" , the author although acknowledges that the law and literature intersects but through the medium of this book he urges both literary and legal students to be cautious to the important differences between them and that their study as different matters is to be emphasized.  Indian author Shakuntala Bharvani also gave her contribution to the movement and study of Law and Literature in her book titled "The Law and Literature" by selecting short stories, novels and gave legal analysis to them.

Similarities between Law and Literature

Comparison between Law and Literature

THE MERCHANT OF VENICE (William Shakespeare)

The idea of mercy is vital in "The Merchant of Venice" because it provides a focus for the contrast between Venetian Christian society and the alien invader, represented by Shylock. Mercy occupies a “central” position in the trial scene, where the power struggle between aristocratic Venetian society and the threatening force Shylock comes to a climax. Shakespeare puts both Jewish and Christian ideas of justice in this play. The play revolves around the relation between love and property and how one one can understand the relation between human desire and dignity. The trial scene takes place in Act IV scene I, where we witness Shylock (antagonist)  demands a pound of flesh as payment for a forfeited loan, where we also see his determination to seek revenge in the form of such a obscene payment from Antonio. This literary work helps in understanding how the Venetian Law and English Law worked and how human society revolved around those law to seek justice and equity.

The play "Justice" by John Galsworthy deals with the issue of crime and punishment criticizing the judicial system of the Victorian Era where the rich always went free leaving the poor to suffer in the prison. Highlighting the incident of forgery where the culprit is put behind the bars resulting in triumph of justice, Galsworthy wants his readers to realise the circumstances under which the poor and helpless man decides to commit such an illegal act. The poor Falder (protagonist) is sentenced for forging a cheque out of necessity to save his lover Ruth, but Ruth's rich husband is never punished for harassing his wife. This double standard of the judicial system is highly criticized through this play.

The Novel is set in the contemporary era in Russia and discuses "the extraordinary man theory". Raskolnikov is the protagonist who always had an issue with the pawnbroker. Raskolnikov follows the extraordinary man theory and finds himself to be in a higher place compared to his other counterparts. Raskolnikov cannot stand the conflict within him no more and listens to the devil in him, then he takes an ax, goes to the pawnbroker and swings the ax on the woman's head and kills her along with the woman's sister. After the murder, Raskolnikov's situation worsens. The demon, which once had caused him internal contradictions, disappeared, but the guilt gets worse and regrets and internal conflicts put Raskolnikov thoroughly exhausted and sick. Through this novel, Fyodor tries to understand the criminal psyche of a criminal and how reformation helps him become a better person in later part of the play.

SILENCE! THE COURT IS IN SESSION (Vijay Tendulkar)

This Indian play became the center of controversy which exposed the true picture of an Indian orthodoxy society and how the man in power in the name of Justice mocks a woman for infanticide as a crime. Vijay Tendulkar emerged as a rebel against the established evil orthodox society with the production of Silence! The Court is in Session ( Shantata! Court chale aahe).  This drama presents a metaphorical trial between the humanists and anti-humanists. It is in reality a mock trial of a straightforward school teacher Miss Leela Benare who is cross-examined in the court mocking her while charging her with infanticide and having illicit relationship with a married professor Damle and in this way her private life is exposed. This literary work tries to question the abusive use of law by a few orthodoxy men. Through this play, the author questions the authority of law and share his views and opinions.

Law and Literature are two different subjects which integrates together to answer to various problems that arise out of human conflicts. The students of Law through these classics learn to understand the sensitivity of the human and his relation with the society. The Literature students can understand the working of law and its regulation and can express their views and opinion through the medium of literary works. Both Law and Literature with the help of each other can criticize one another's field and bring about a transparency and stability.