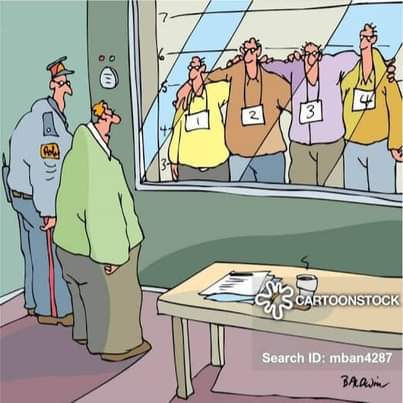 Identification’ is the proof in a legal proceeding that a person, document, or other thing is that which is alleged to be. Identification is the evidence of identity. Phipson states that “it is often important to establish the identity of a person who a witness testifies that he saw on a relevant occasion. Sometimes, the witness will testify that he had seen a person before, and know the person well & therefore recognised the person observed on the relevant occasion”. The identity of a person can be established by the evidence of persons who know him.

Where the “court has to know the identity of anything or any person, any fact which establishes such identity is relevant. Personal characteristics such as age, height, complexion, voice, handwriting, manner, dress, blood group, knowledge of particular people and other details of personal history are relevant facts.”

Section 9 of the  Evidence Act, 1872 is concerned with the admissibility of facts which are necessary to explain a fact in issue or relevant fact. “The section deals with that kind of evidence which if considered separate and distinct from other evidence would be irrelevant; but if it is taken into consideration in connection with some other facts, proved in the case it explains and throws light upon them. As per Section 9, facts which establish the identity of accused are relevant This section does not deal with testimonial identity. Circumstantial evidence of identity are dealt with in this section.”

One of the methods used for establishing the identity of a person as the doer of a particular act is by means of identification parades. “In a case which involves disputed identification evidence a parade must be held if the suspects ask for one and it is practicable to hold one. A parade may also be held if the officer in charge of the investigation considers that it would be useful, and the suspect consents. The main purpose of an identification parade is to confirm the identity of the accused and help the police in their investigation.”

The utility of the evidence created by an identification parade was explained by the Supreme Court in  Ramanthan v. State of Tamil Nadu. The Court opined that “Identification parades have been in common use for a very long time for the object of placing suspect in a line up with other persons for identification. It enables the investigating officer to ascertain whether the witnesses had really seen the perpetrator of the crime and test their capacity to identify him and thereby to fill the gap in the investigation regarding the identity of the culprit.”

Test identification parade is “not to be considered as substantial evidence as laid down under sec162 of the act and non-performance in doing so wouldn’t affect the admissibility of evidence in court.”

It has been found that “although there may be rare occasions when it will be desirable to hold a voir dire (an investigation into the truth or admissibility of evidence), in general the Judge should decide on the basis of the depositions, statements, and submissions of counsel. Finally, failure on the part of the police to observe the provisions may be taken into account by the court when deciding whether to exclude identification evidence when assessing the weight of such evidence.”

Malkan Singh v. State of Madhya Pradesh: “Where the prosecution case depends solely on the identification of a single witness, it is particularly important to give a general, clear and simple direction on burden and standard. A statement identifying someone as the offender may be admissible as a dying declaration, or as a part of the res gestae, or as a previous inconsistent statement, provided the conditions for admissibility of evidence under those principles are satisfied. It is well settled that the substantive evidence is the evidence of identification in court and the test identification parade provides corroboration to the identification of the witness in court, if required. However, what weight must be attached to the evidence of identification in court, which is not preceded by a test identification parade, is a matter for the courts of fact to examine.” 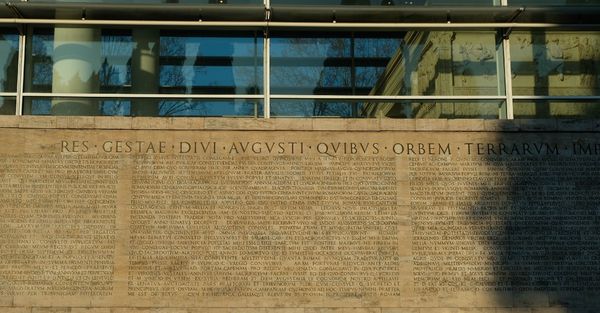 What are Privileged Communication under Indian Evidence Act? 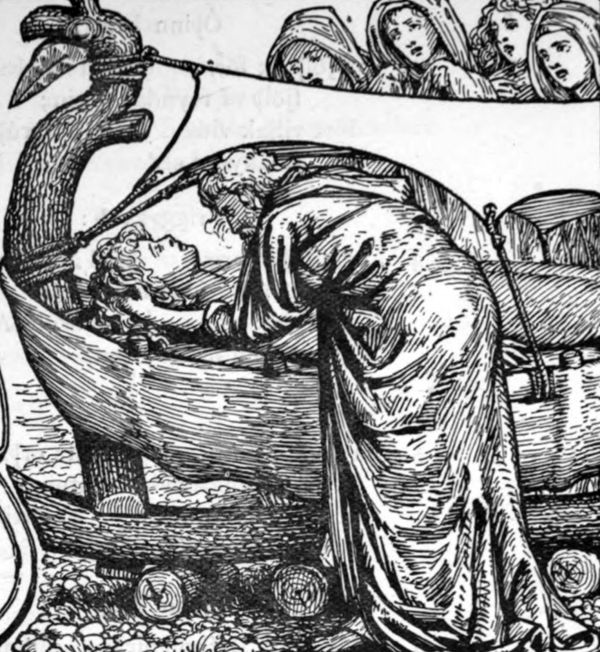 Can an accused person be convicted on the basis of an uncorroborated dying declaration alone? - Your simplified answer!